Many biogas facilities produce an end product of Renewable Natural Gas (RNG). The term “RNG” is  often used interchangeably with “biogas,” but there is actually a notable difference between the two.

What is Renewable Natural Gas?

RNG is biogas that has gone through the further step of refinement. Essentially, it is a more pure, methane-rich form of biogas that is used as a fuel source.

As noted in our previous article about biogas and Combined Heat & Power (CHP), a higher concentration of methane is preferred for efficiency reasons; if the gas is methane-rich, less of it will be required to deliver a certain amount of fuel.

When used as fuel, RNG is known by several additional terms, such as biomethane, and, in the context of charging electric vehicles, BioNGV (Natural Gas for Vehicles).

How is Biogas upgraded to Renewable Natural Gas?

The objective of upgrading, or refining, biogas to RNG is to make it as methane-rich as possible (as much as 99%) and therefore suitable for pipeline fuel or used in EV charging. In order to do so, the refinement process removes as much carbon dioxide (CO2) from the biogas as possible. It also removes traces of sulphur and other minor gases.

Detailed descriptions of these technologies are available at Biocycle.net.

What are the environmental advantages of using Renewable Natural Gas?

The largest advantage of RNG is that it is a similar grade to traditional natural gas, but it is not a fossil energy source (a depletable energy source).

RNG is a carbon-neutral energy source. When traditional fossil fuels are produced, methane is released into the atmosphere as a harmful greenhouse gas.

In the case of RNG, methane is not the byproduct, but the actual fuel source. Carbon dioxide and water are the leftover products, which are much less harmful than methane.

According to the Canadian Biogas Association, while there are currently 100 operating biogas projects in Canada, there are about 12 RNG facilities in total across the country. Skyline Energy believes there is huge growth potential for further development of RNG facilities as an alternative to traditional natural gas.

Skyline Energy is a proud member of the Canadian Biogas Association. We believe that biogas can play a major role in accelerating Canada’s clean energy generation objectives, and we’re excited to see the biogas sector gaining momentum across the country.

Tyler Balding uses his wealth of experience in the clean energy industry to originate and obtain new renewable energy assets for Skyline Clean Energy Fund. Specializing in solar and battery technologies, he has worked previously at Panasonic Eco Solutions Canada and Canadian Solar Inc., securing large-scale projects and bids for both firms.

SCEF is committed to surfacing value to its investors through asset monitoring and optimization, while providing a sustainable investment product based in clean, renewable energy.

Skyline Clean Energy Fund is operated and managed by Skyline Group of Companies.

More from this category:

Deborah Whale and Tyler Balding have been welcomed to the SCEF Board of Trustees and Skyline Energy team, respectively. 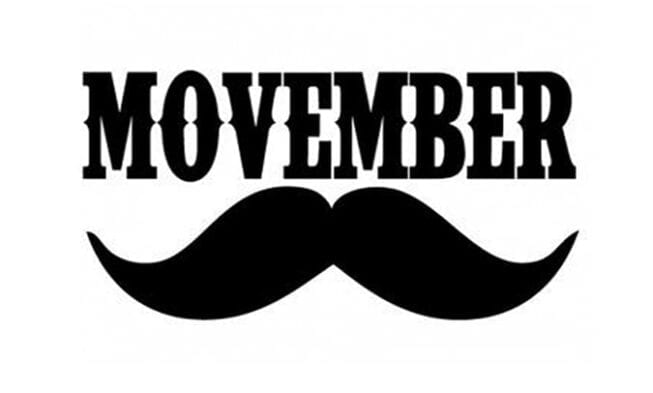 Skyline Energy Team Grows Their “Mos” for Movember Charitable Initiative November 1st, 2019 – Guelph, ON The month of November is about to get a little hairier at Skyline Head Office as the Skyline Energy team has committed to growing their “Mos” in participation with the Movember global charitable initiative for men’s health. Skyline Energy […]